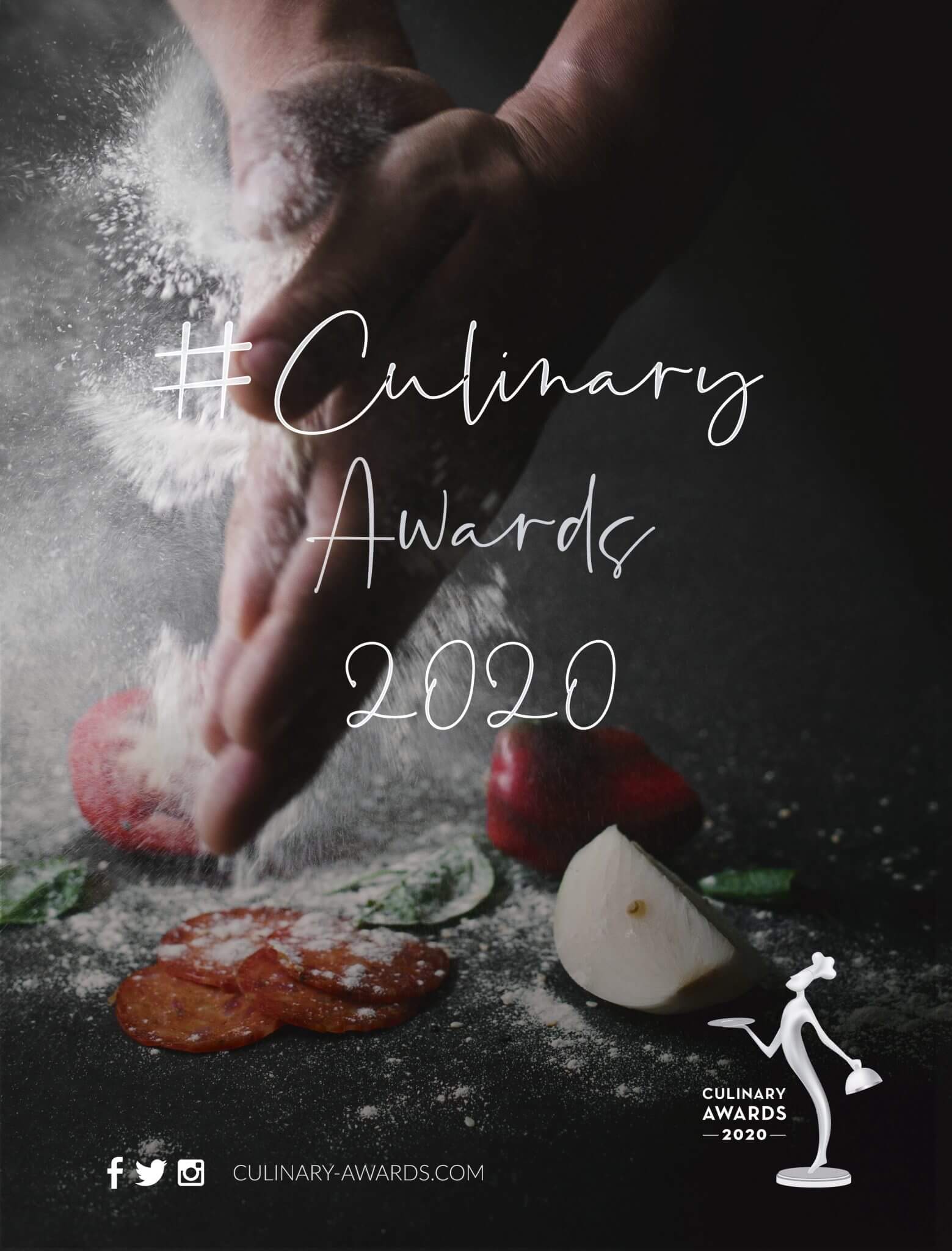 Culinary Awards focuses on showing the world the gastronomical diversity and world-class quality of food and service in this region.

Annually, the competition and awards will be followed by the publication of a Restaurant Guide to help tourists and locals select which restaurant will satisfy their cravings.

Los Cabos is a premiere Mexican destination thanks to businesses that are part of its history: Cabo Wabo, Nicksan, Sunset de Mona Lisa, Flora’s Field Kitchen, El Squid Roe, and Don Sánchez, just to name a few. Over time, Michelin-starred chefs, like Jean George Vongerichten, Sidney Schutte and Martin Berasategui, have opened their own restaurants in this highly sought-after location. Talented chefs who shine on the world’s stages like Enrique Olvera, Richard Sandoval, Benito Molina and Thierry Blouet also have a presence and influence in Los Cabos.

This is only part of what is happening in Los Cabos and what is turning it into a gastronomical paradise. 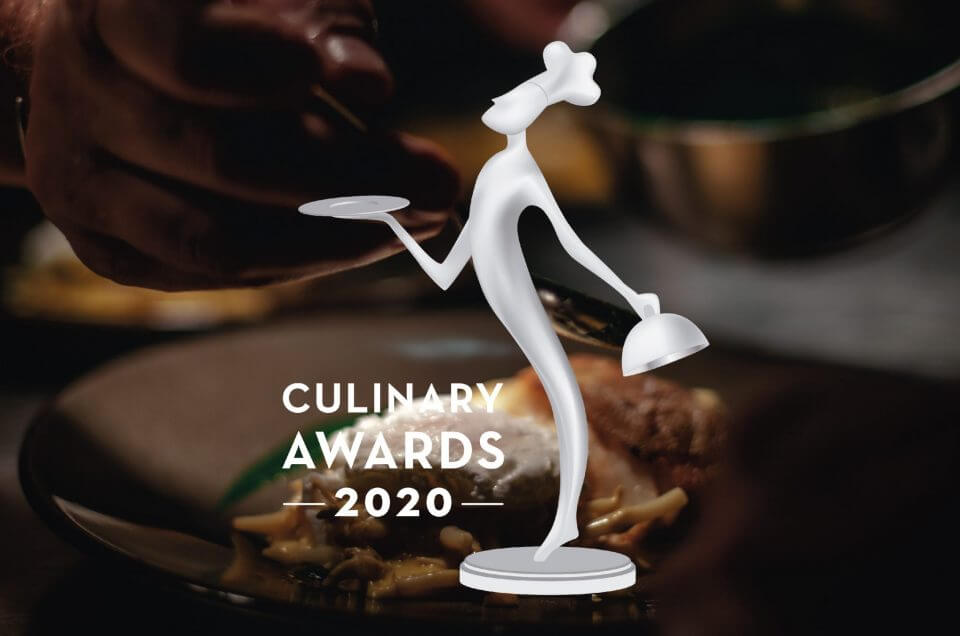 Culinary Awards 2020 will reward the best of gastronomy in Los Cabos, Todos Santos/Pescadero and La Paz.

27 November 2018
The Organizing Committee of Culinary Awards presented, on November 22nd, a Restaurant Guide that recognizes the best... 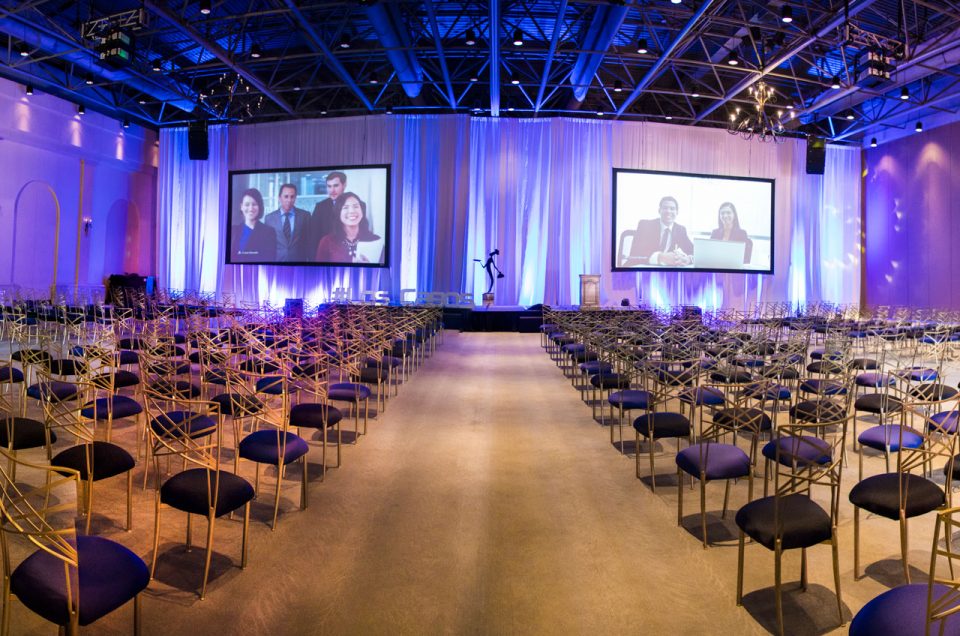 26 April 2018
Los Cabos, B.C.S.- On April 25th the Culinary Awards were presented for the first time. The event was recognition...